NewsSergey Le-Zakharov: “Music and mathematics are different tools for describing the same entities”

Sergey Le-Zakharov: “Music and mathematics are different tools for describing the same entities” 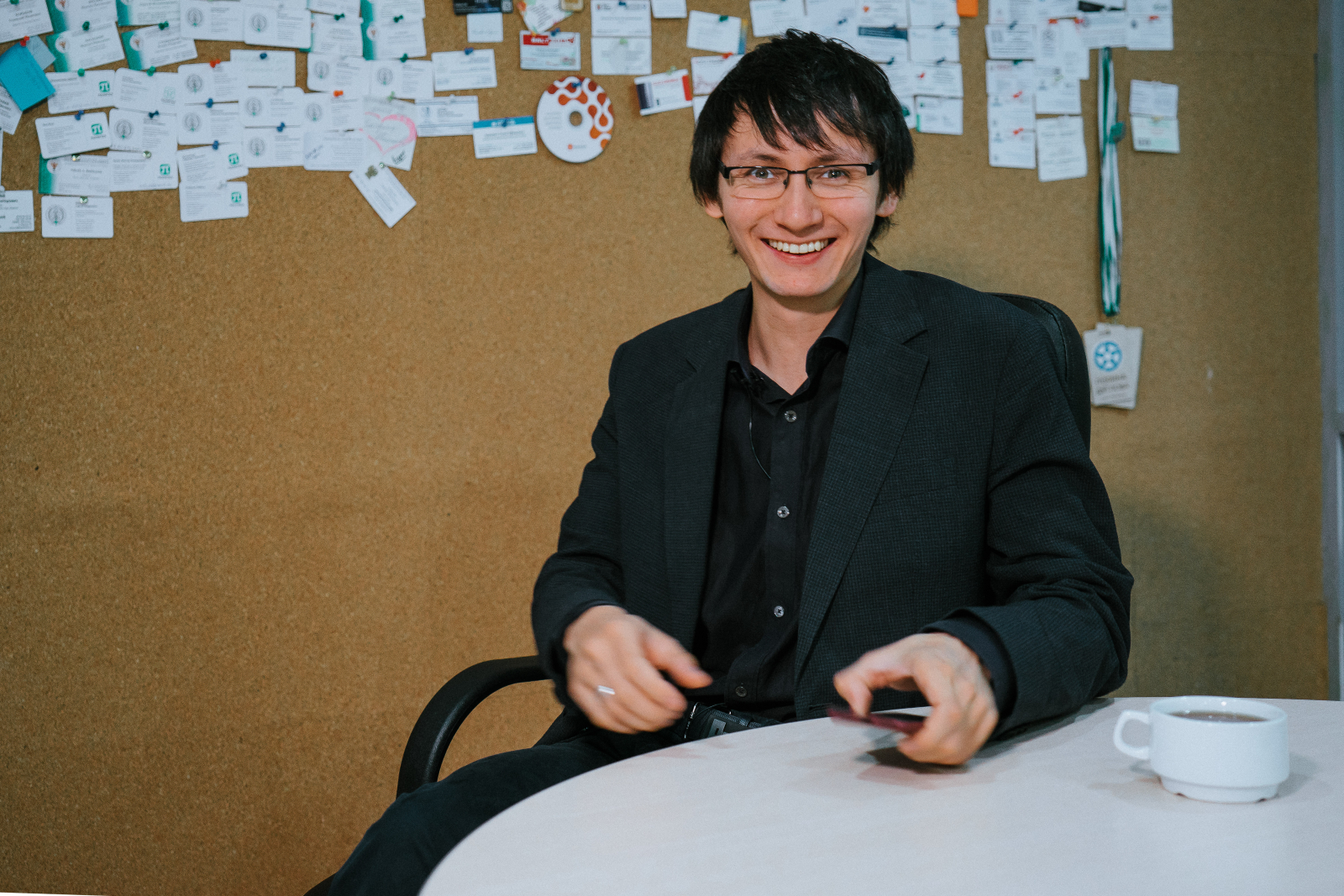 Polytechnic University published a new popular science magazine “Science. Polytech.” In the first issue (№01 (1) January-February 2021), in the article “What is the relation between mathematics and music?” (pp. 76-81) reporter Ivan YUSHCHENKO found out why a sound combination of a certain frequency can be so stimulating and pleasing, and how mathematics helps music. Sergey LE-ZAKHAROV, a graduate of the Higher School of Theoretical Mechanics at SPbPU and a highly educated amateur musician, helped him figure this out. Read an interview with Sergey below.

— Do you notice any similarities between music and mathematics?

— From a rational point of view, we can describe many music elements mathematically. Mathematics can be applied to numerous areas of human activity and the surrounding world, such as describing physical or economic laws, social relations, and so on.

From an irrational point of view, I think that music’s beauty can express and translate the world around us just as accurately and sometimes with more detail than mathematics does. To a certain extent, music and mathematics are different tools for describing the same entities.

— Which music genre is the most mathematical: classical, pop, jazz, industrial?

— I believe that any music genre can be described mathematically to some degree; it depends on how thoroughly you delve into the genre’s theoretical basis and how carefully you analyze it.

Recently I became interested in jazz theory, and I encourage all musically gifted fans of exact sciences to study it. It is a fascinating discipline that uncovers a whole world of surprising mathematical (and musical) patterns. Moreover, it broadens your horizons and helps you better understand modern music.

— Is it necessary for a person skilled in the exact sciences to study music, and does it help to stimulate abstract thinking?

— Everyone should probably decide for themselves. All I can say is that it helps me to have a better perception and understanding of the world around me. I believe that if one does exploratory research (unfortunately, I don’t), music can enhance their intuition and thus help them in their work. Besides, playing music as a hobby is a great stress reliever.

— First of all, I don’t think that everyone understands the beauty of music, and some music styles appeal to as many people as to the ones who appreciate the beauty of mathematics.

Going back to a preceding question, I think that music and mathematics are different tools for describing things happening in the world. Some tools are easier to learn (at least on a basic level), some are more difficult.

— Why does music have such an influence on people? Do they recognize the beauty of mathematical proportions instinctively?

— I think it’s more about the complexity (not just beauty) of the world, expressed through a sound combination. And I can’t even describe in two sentences all the different impacts music has, starting from physiological and emotional to highly intellectual. Perhaps the secret lies in its multifactorial nature.

— Would a universal law of music’s effect on humans ever be discovered and expressed in formulas? Should we research such a law?

— As a scientist, I am not interested in this task. But I think it is possible to achieve some progress in this area with intensive scientific research. The only question is how useful it would be. 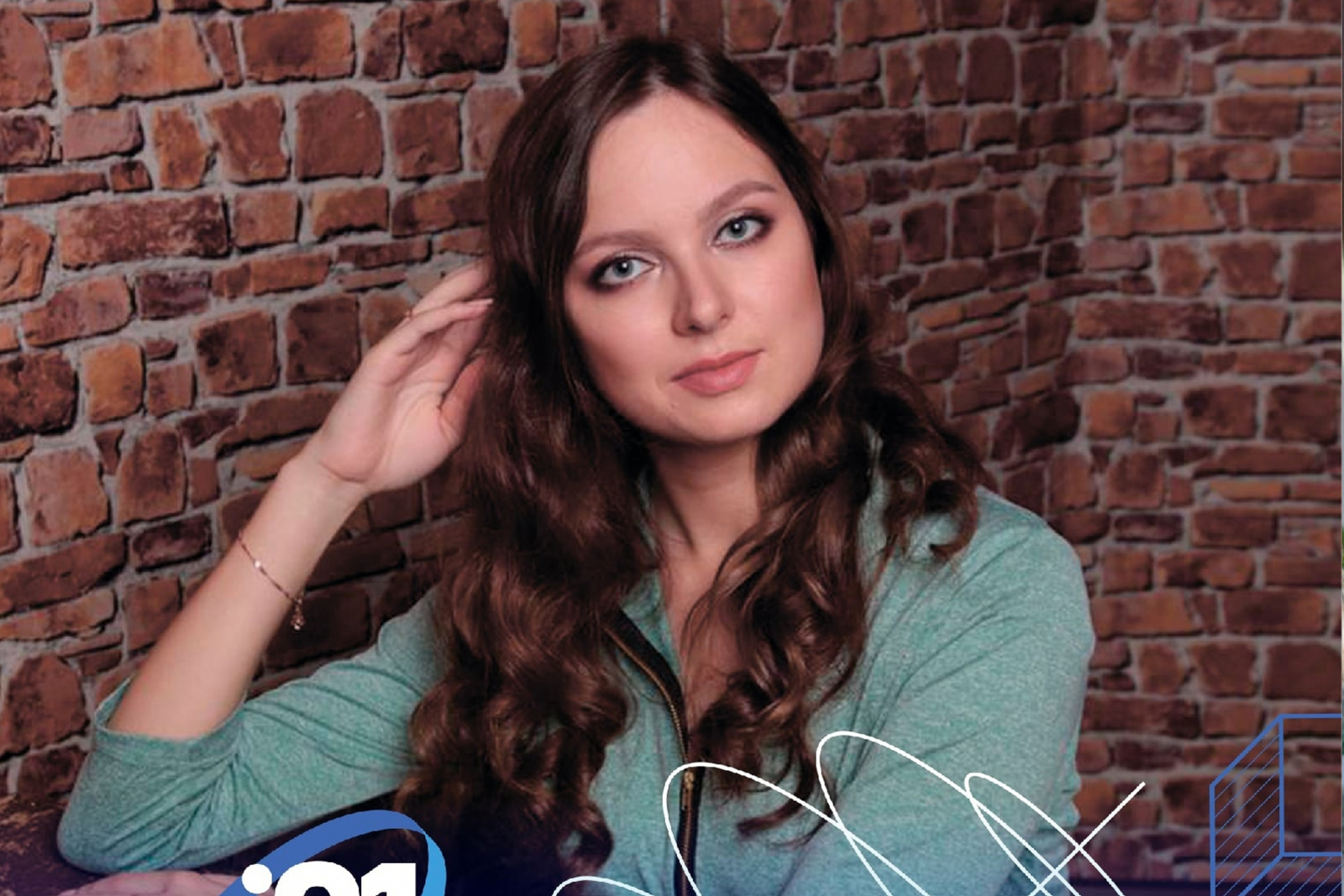 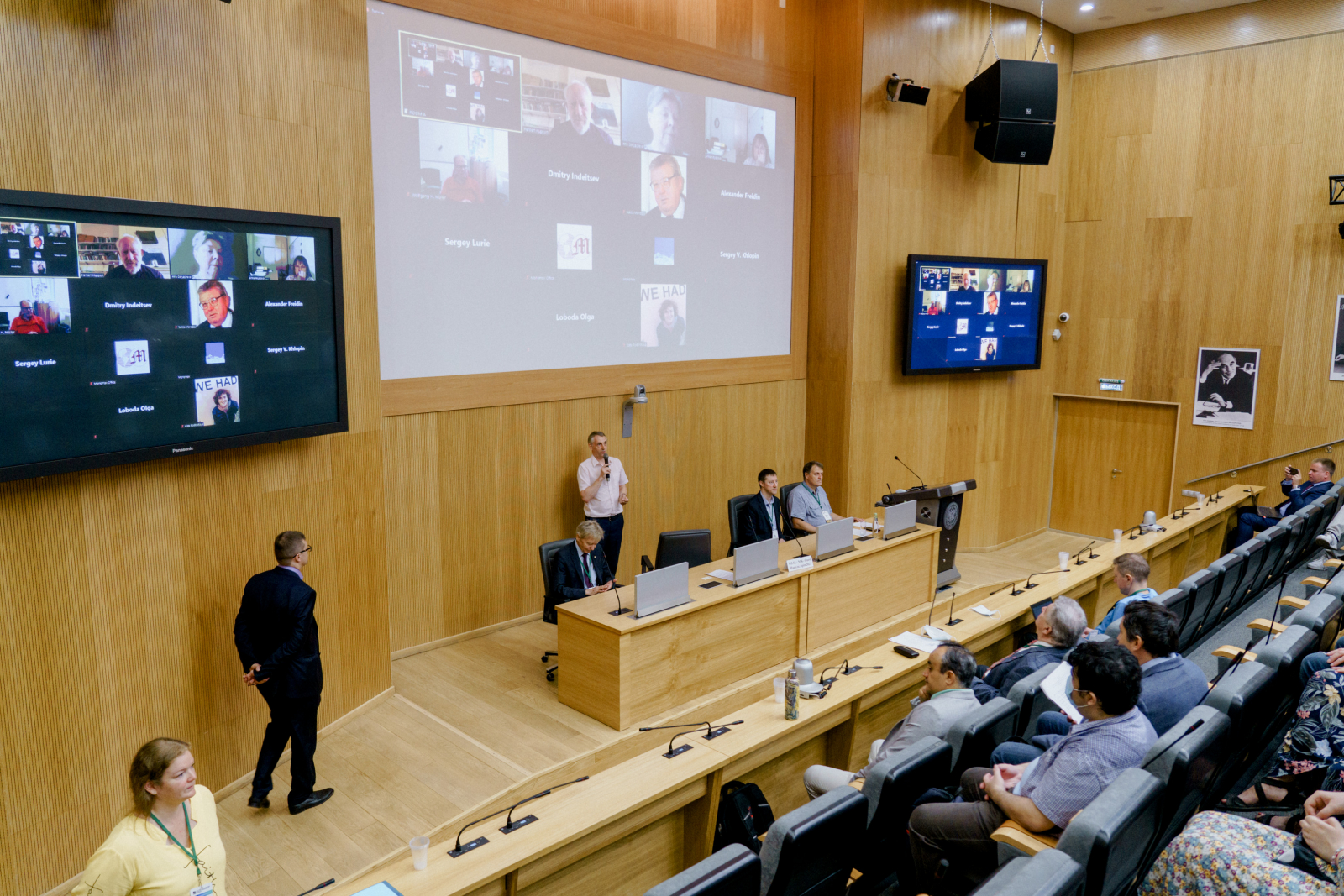